Next to other green power generation methods, Solar Power has also had enough attraction for MEEMCO Environment to be as one of its scope of work. In this regard, we are at the place to offer our clients the best techno-commercial solutions. 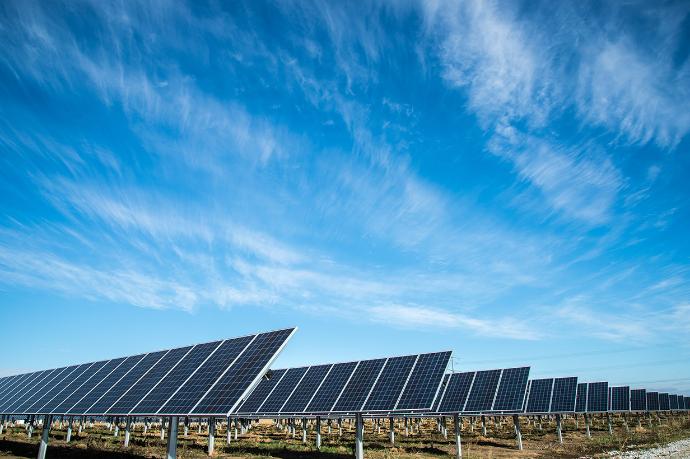 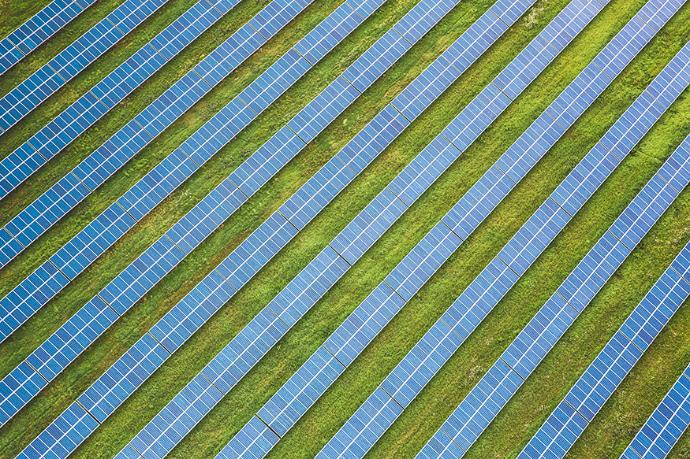 The International Energy Agency projected in 2014 that under its “high renewables” scenario, by 2050, solar photovoltaics and concentrated solar power would contribute about 16 and 11 percent, respectively, of the worldwide electricity consumption, and solar would be the world’s largest source of electricity.

Photovoltaics were initially solely used as a source of electricity for small and medium-sized applications, from the calculator powered by a single solar cell to remote homes powered by an off-grid rooftop PV system. As the cost of solar electricity has fallen, the number of grid-connected solar PV systems has grown into the millions and utility-scale solar power stations with hundreds of megawatts are being built. Solar PV is rapidly becoming an inexpensive, low-carbon technology to harness renewable energy from the Sun.